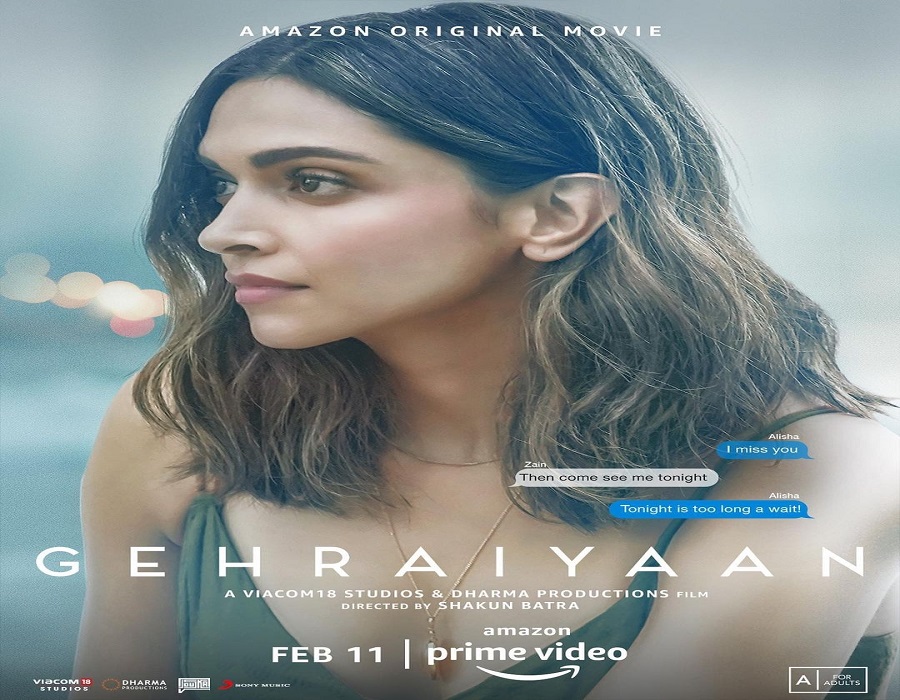 On her 36th birthday, Bollywood actress Deepika Padukone treated her fans with the posters of her upcoming film 'Gehraiyaan', directed by Shakun Batra. 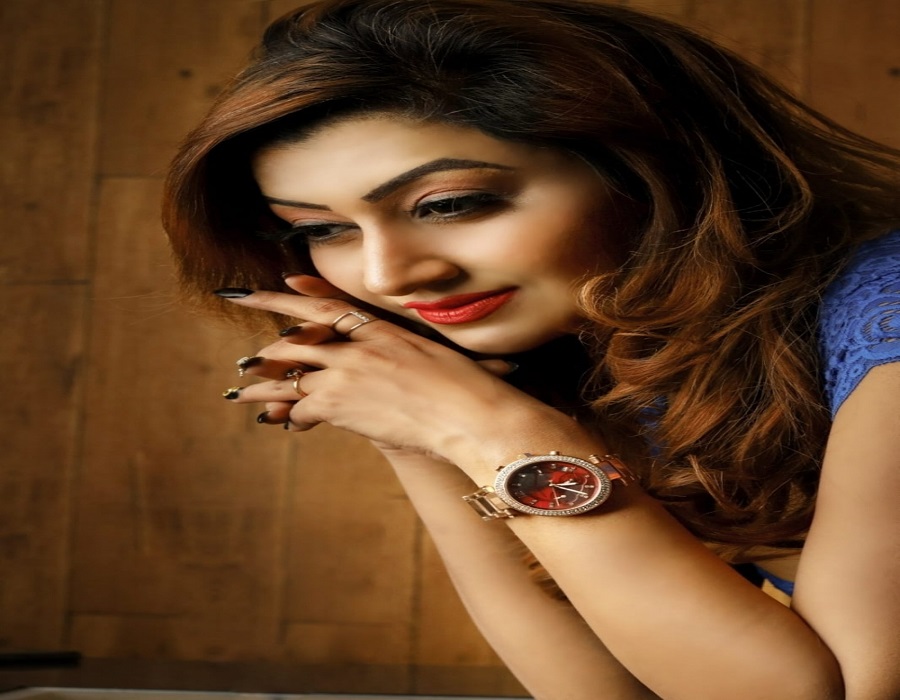 Roshni Kapoor's debut film 'The Rage - Over Injustice' that went to the Cannes Film Festival, is now all set to release on OTT. Roshni who plays an NRI girl in the film is happy with the development 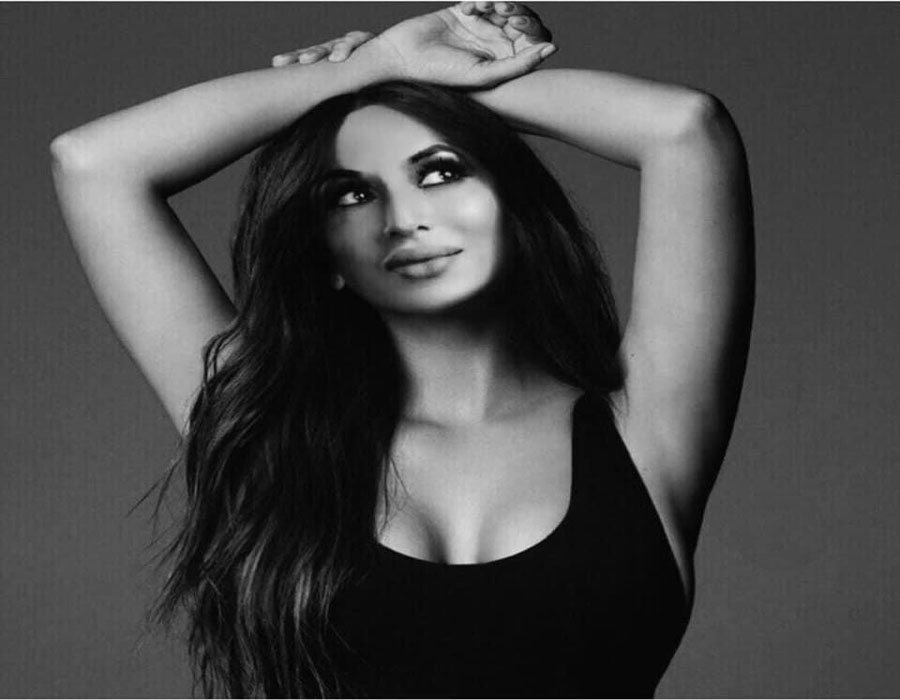 Smart, Charming and intelligent MREENAL DESHRAJ is a star on the small screen: She is the most humble, down-to-earth actor in the television industry. 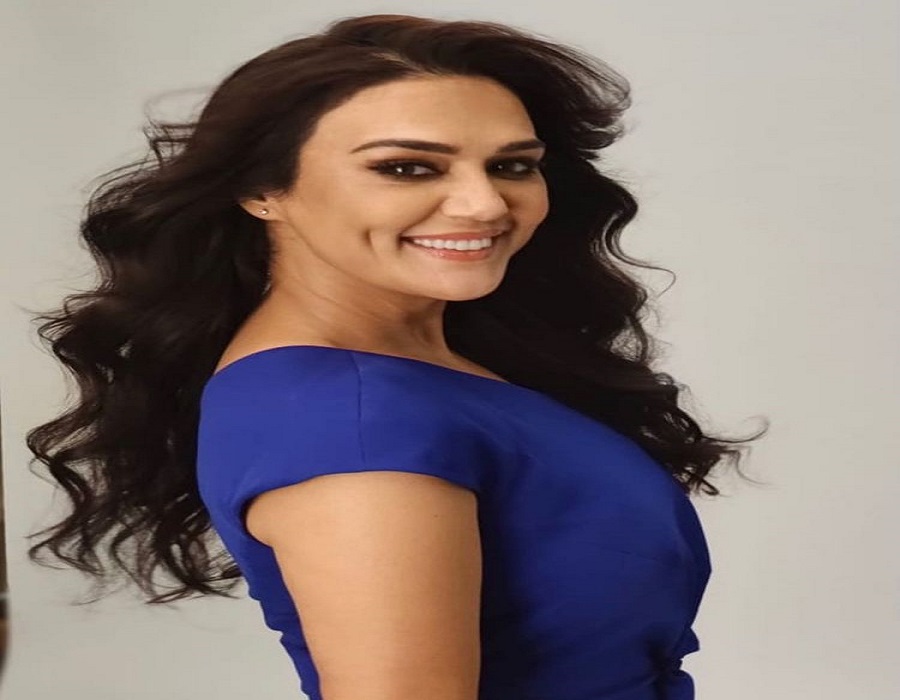 Bollywood actress Preity Zinta Goodenough is enjoying being a mother to her newborns Gia and Jai. She even shared a picture holding one of her twins. 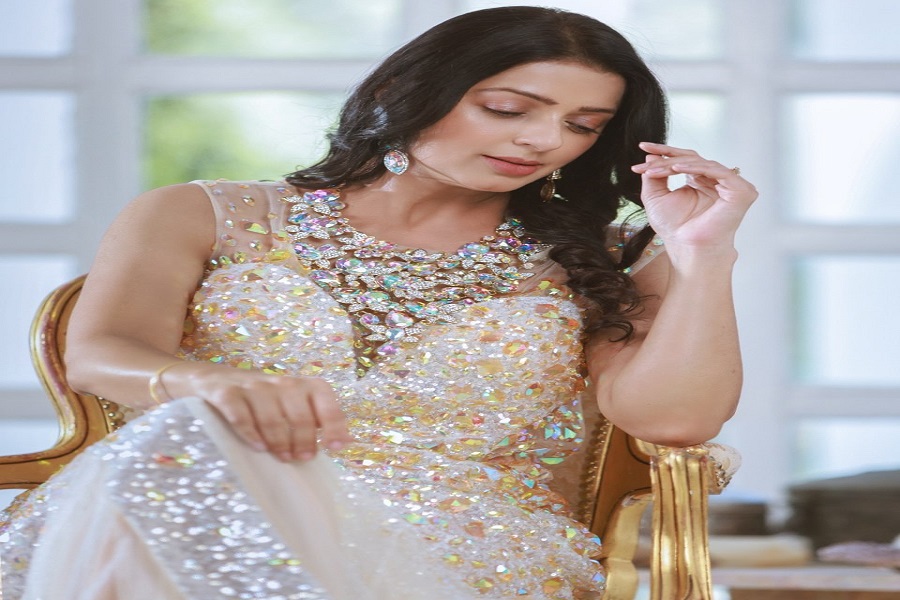 Bhumika Chawla on her favourite shows and evolution of TV

Every year, November 21 is observed as World Television Day that emphasises how TV plays a vital role in presenting different issues that affect people 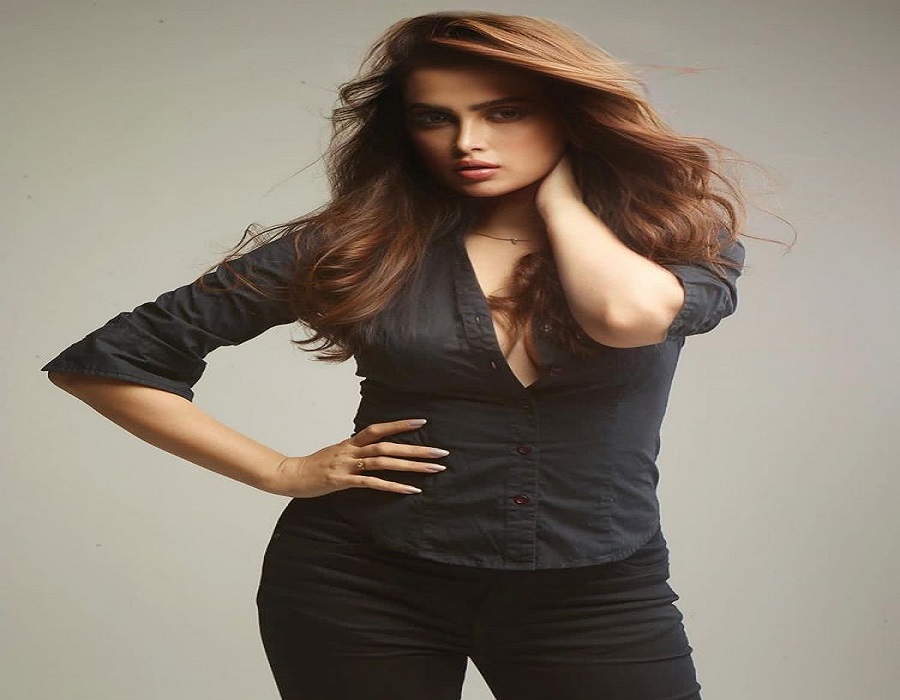 Actress Samaira Rao, who was seen in the movie 'Prem Ratan Dhan Payo' alongside Salman Khan and Sonam Kapoor, will now be seen in a music video called 'Heer' composed and sung by Harshit Chauhan. Speaking about the song 'Heer', Samaira says: "Shooting 'Heer' was a bit hectic as we had a lot of shots to shoot in very less time. But when you shoot with friends and that too at a place like Lonavala, it's like a picnic and not work. All of us were on the same page there were no disagreements as such. Harshit is very clear about what he wanted from the song and there was no interference from Harshit's end as well, even the director and DOP Gaurav for that matter were very chilled out." 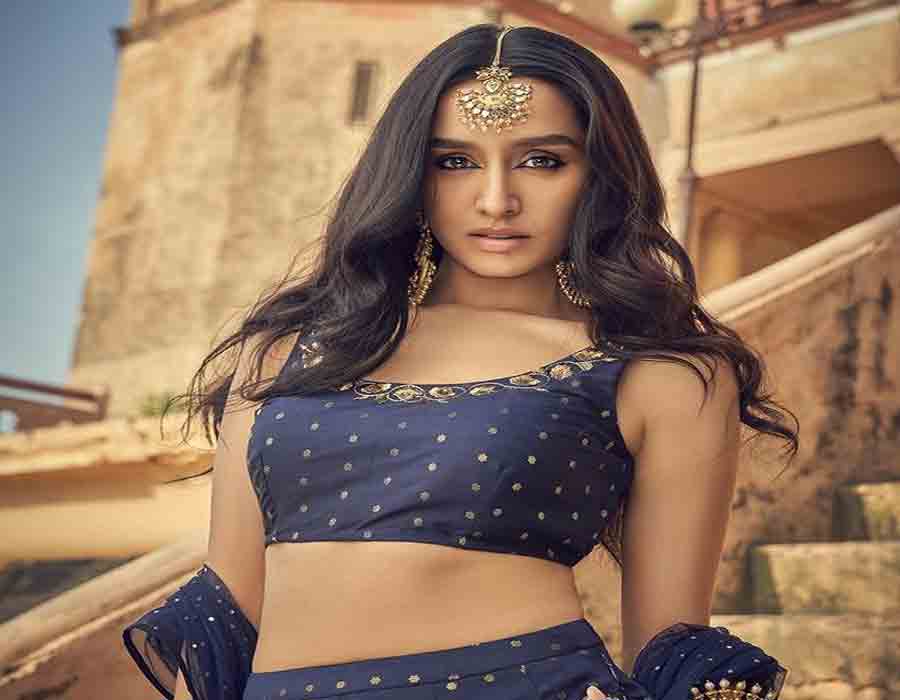 Shraddha Kapoor looks radiant and stunning in her exceptional outfits. 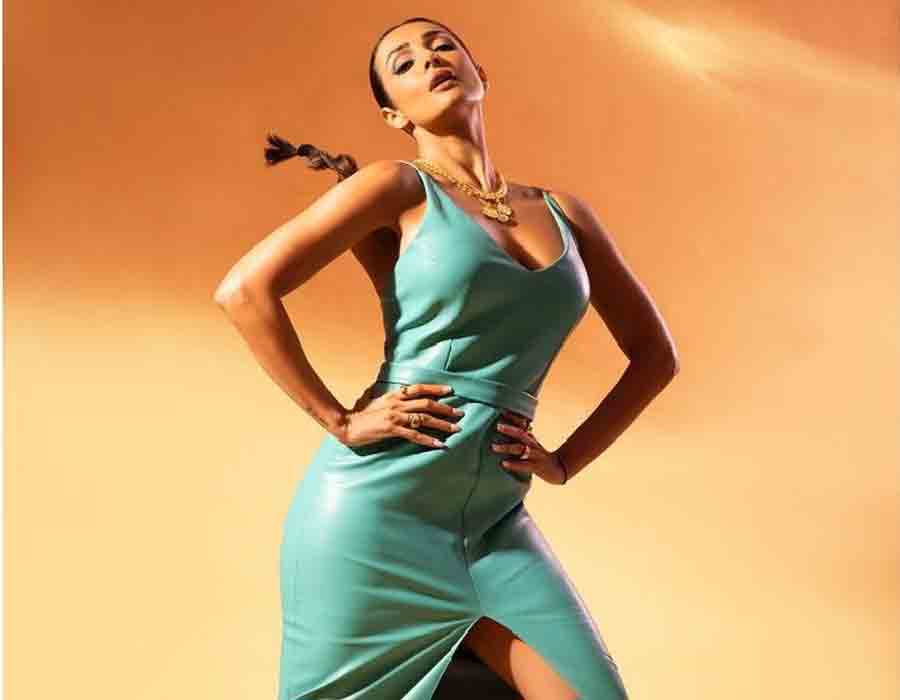 Offer of the Month