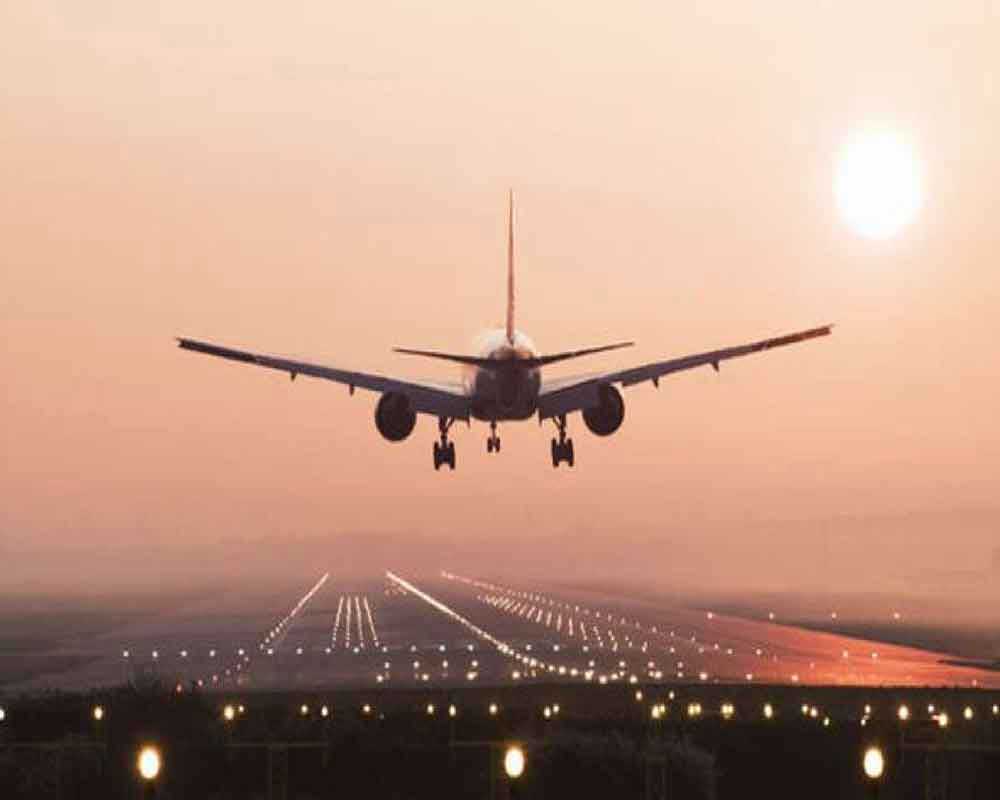 Are ‘air bubbles’ between nations a way of getting international passenger travel going again?

With India having created “air bubbles” with some countries such as France, the UAE and the US and advanced negotiations on with Germany and other nations, it is heartening to see that international commercial air travel is restarting. An “air bubble” is a form of a bilateral air traffic agreement but one that follows the entry rules set by various nations related to registration and quarantine protocols. In India, for example, travellers from abroad are still mandated to undergo one week’s institutional and a week’s home quarantine. The “air bubbles” also prevent direct “sixth freedom” air traffic, a connecting one. International travellers will not, for example, be able to connect through Dubai or Paris airports while coming to India unless specifically allowed by the Indian Government. However, one wonders how an immigration-free zone such as Europe’s “Schengen” area will be managed. The increased flights will hopefully see better utilisation of air fleets and present airlines an opportunity to make some money. However,  if experience from India’s domestic flights resuming operations is any indication, the volume of passengers might be minimal after an initial rush as few people have an urgent non-personal reason to travel this time.

So these “air bubbles” could be a start as it remains to be seen whether commercial air traffic can ever re-emerge from the pandemic. For example, many airlines made significant volumes of connecting air traffic but with restrictions as well as the risk-averse nature of most people to deal with another large airport, how will airlines like Emirates and Singapore Airlines cope? Emirates, for example, has already retired the earliest of its A380 superjumbo aircraft and laid off thousands of employees as the Indian air traffic that sustained that carrier has vanished overnight. Even storied airlines like British Airways have announced that they will retire their entire Boeing 747 fleet, joining Australia’s Qantas and Dutch airline KLM in retiring the “Queen of the Skies.” While airlines highlight how safe travel onboard is, drastic reductions in service, thanks to the pandemic, and the lack of passenger confidence have made certain that many of them will not re-emerge from the crisis. Bubbles or not, the aviation industry itself sits on a precarious bubble.