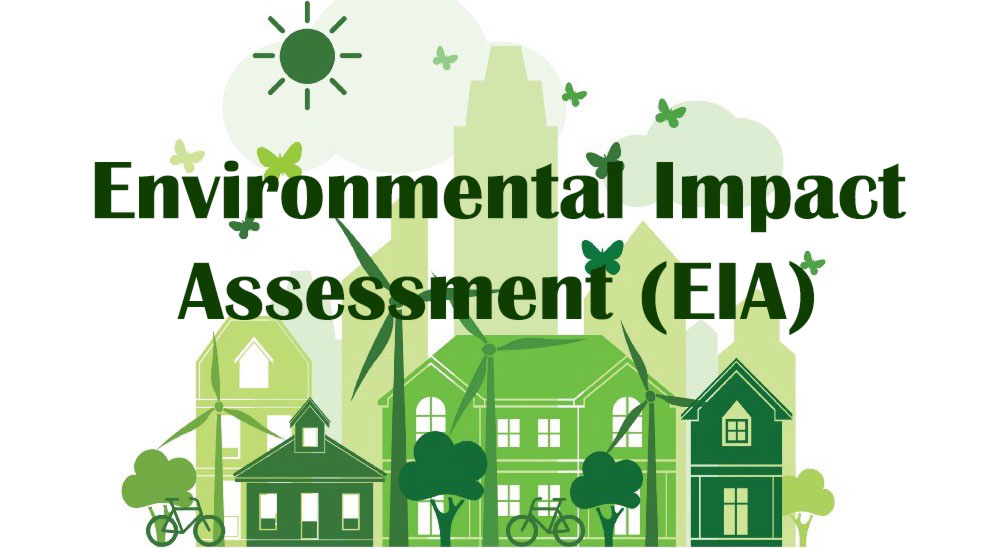 The new Environmental Impact Assessment (EIA) Draft Notification, 2020, that seeks to replace the 2016 version, could not have come at a better time as both the environment and humans are in the throes of suffering. The abuse of the environment by the human race has led to nature striking back in the form of zoonotic diseases such as COVID- 19. The writ of mankind has run large and in the process has played havoc with the delicate balance between various ecological features of our planet. In India as well, in the name of economic development, ill-conceived projects from the environmental perspective have continuously overreached into the realm of nature and compromised the ecological well-being of our nation. This has been allowed to happen due to the absence of a robust EIA mechanism that focusses on a stringent appraisal of a project before its launch and which not only assesses its environmental sensitivity but also measures the responsibility shown by the project designers towards the local/indigenous communities that stand to be impacted by it. India direly needs to have rigorous regulations which ensure that the “polluter pays” rule is applied strictly in letter and spirit. It also needs to be ensured that the environmental clearance (EC) certificate is not abused as a licence to pillage the environment in the name of development. But all said and done, such an ideal EIA still remains a pipe dream in the country.

The EIA was started in India in 1977-78 for the evaluation of river projects. Since then it has come a long way but interestingly, even today there is a high number of instances where projects have caused immense harm to the environment, humans and wildlife alike. How these projects passed the EIA and obtained an EC is a pertinent question that needs urgent answers. The recent Oil India Limited (OIL) gas well blowout at Baghjan in Assam’s Tinsukia district is an apt example of how the environment is getting adversely impacted in the absence of a robust EIA mechanism. The disaster has caused huge damage in the Dibru-Saikhowa National Park situated just 900 metres from the well and to the Maguri-Motapung wetland as well, killing birds and endangered wildlife. Houses, farms, trees and water are covered with a film of oil right next to the place where three rivers join to form the transboundary Brahmaputra river. The whole area is experiencing repeated seismic tremors. Yet it has been allowed to continue operations with impunity. That such blatant violation of environmental laws is being done by a public sector undertaking is nothing short of a disgrace and a mockery of the  concept of EIA. Yet another example is the LG Polymers Plant in Visakhapatnam from where the Styrene gas leak occurred on May 7, leading to disastrous consequences. It has since emerged that the plant was operating without the requisite clearances for the last two decades. Sadly, there are many more such examples which raise the question as to who is actually granting these projects permission to operate.

The EIA is essentially the bedrock of Indian environmental conservation and needs to be firmly anchored to the concept of “precautionary principle” or put simply, the creation of foresight to grasp the consequences of our actions on the environment and humanity. This “foresight” is sorely missing and needs to be urgently built into our EIA systems so that the hidden cost of economic development is not painfully paid every time an environmentally insensitive project is cleared. In conditions such as these, the EIA 2020 draft notification should have brought in tougher measures to filter projects on the basis of the threat perception to the environment, but surprisingly it has notable weak points that severely undermine the very purpose of EIA.

The draft notification allows for post facto clearance, which means that even if a project has come up without requisite approvals and environmental clearances, it can still continue to operate. This feature is quite unacceptable as it will create a rash of projects that will operate without critical clearances. Additionally, the draft makes a curious provision that not only undermines the environment but is also directly detrimental to the very fabric of our democracy as it neglects consultation with local communities by limiting public consultation pertaining to the impact of a proposed project. This amounts to silencing the opinion of the common man and therefore undermining his/her democratic rights. The draft has listed a series of projects which have been exempted from public interaction. These are area development projects, modernisation or irrigation projects, highway projects and, of course, projects pertaining to defence and national security.

Although the last-mentioned projects are understandably out of the ambit of public consultation due to security considerations, the rest of the projects mentioned on the list do not deserve to be exempted from public participation and debate. With loopholes such as these, the draft cannot build on the 2016 version and may even undermine some of the good work done under the earlier version of the EIA. The Government must relook at some of the worrying features of the draft 2020 so that the future of Indian environment and humanity stand a chance against the onslaught of so-called economic development that is parallelly eroding the environment.